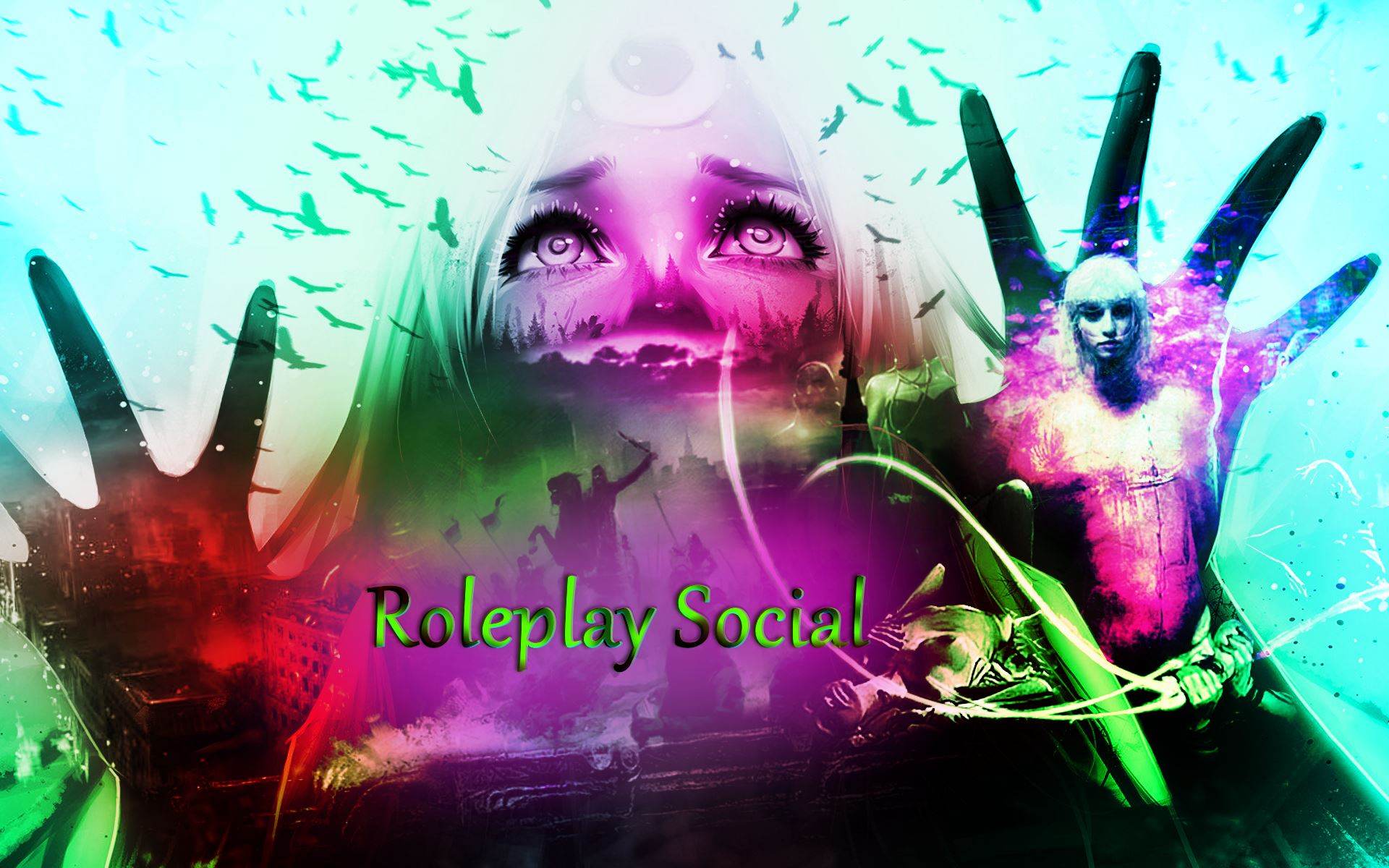 “What a great turn out, it seems. I hope I am not too late.”

Vladimir’s onyx hues made their way around the crowd, as he slipped inside the estate, casually greeting the other people with a soft smile and a simple nod of his head. With every mask he glanced at, every dress and suit he saw, and with every rhythmic tap of the music, memories came back to him.  Memories of their first dance and the intense passion they shared for each other.

It was undeniable that the connection between them was beyond all comprehension. Sure, it may seem like it was just another ordinary tale. Where he fell for her, and she fell for him.. However, it was much more complicated than that and it ran far deeper. Love is complicated, confusing, irrational, sudden, and sometimes love is all-consuming.

His heart started to race as his black pupils scanned the room, but took in nothing. His memories overtook him, entranced him and he could almost feel her hand in his again.. He could see the lovely smile on her face…

Reality quickly snapped him back into place as his mindless zoning caused him to almost crash into a women at the Bar. His black eyes fell upon her and his heart almost jumped from his chest, causing him to reach up to his heart as he slowly took a step backwards. While moving backwards he crashed into a man holding hors d’oeuvres, which scattered them all across the walkway in front of the bar.

Vladimir was still trying to gain his composure from what just happened to him when he saw the women next to the bar.

Her appearance was entirely different from his long-lost love, but something about her, neigh, everything about her, called to his bones, to his very soul. She affected him in a way only one woman had before, the only woman he ever truly loved. His soul knew her soul, he could sense it and he could feel that soul inside.

Before Vladimir could even gain any of his composure, the same sensation that overtook him only moments before struck him again. It was her voice that set him off this time, vibrating down his very bones. It was so different, yet so familiar. The vibes it gave him came only from one before her.

“Let it be..you are a guest” She said as she spoke in a soft undertone.

Somewhat reluctantly he straightened himself up and turned his eyes back towards her. He was reluctant, because he was still feeling bad for making a mess of things in his daze. It was so unlike him.

“My apologies, miss. I’m not normally so clumsy.” He said, in a still somewhat frazzled tone.

His voice was very smooth and sophisticated and his presence emanated wisdom, far beyond that of his physical appearance of around twenty-five.

“I have never seen you here before.. Please do tell me your name?” Again she spoke, this time with more elegance in the way she talked.

Finally his body straightened out and his nerves were not going haywire every time he saw her or she spoke. There was still something about her that he couldn’t deny. It truly felt like the soul of his ‘departed’ was resting within the woman in front of him at the bar.

“Oh my apologies, my name is, Vladimir Bach, but you can call me Vlad if you prefer.”

Moving a little closer he reached his hand out in greeting, hoping she would accept it with her own.

I've been a writer, roleplayer, and musician for longer than I care to remember. I simply enjoy writing, and I enjoy making music so there is not much more to say about that~ View all posts by Vladimirsbach

Do what fills your life with happiness, because life is short and we only have one to live.

― Do what makes you happy

Everyone you meet is fighting a battle you know nothing about. Be Kind Always – Robin Williams